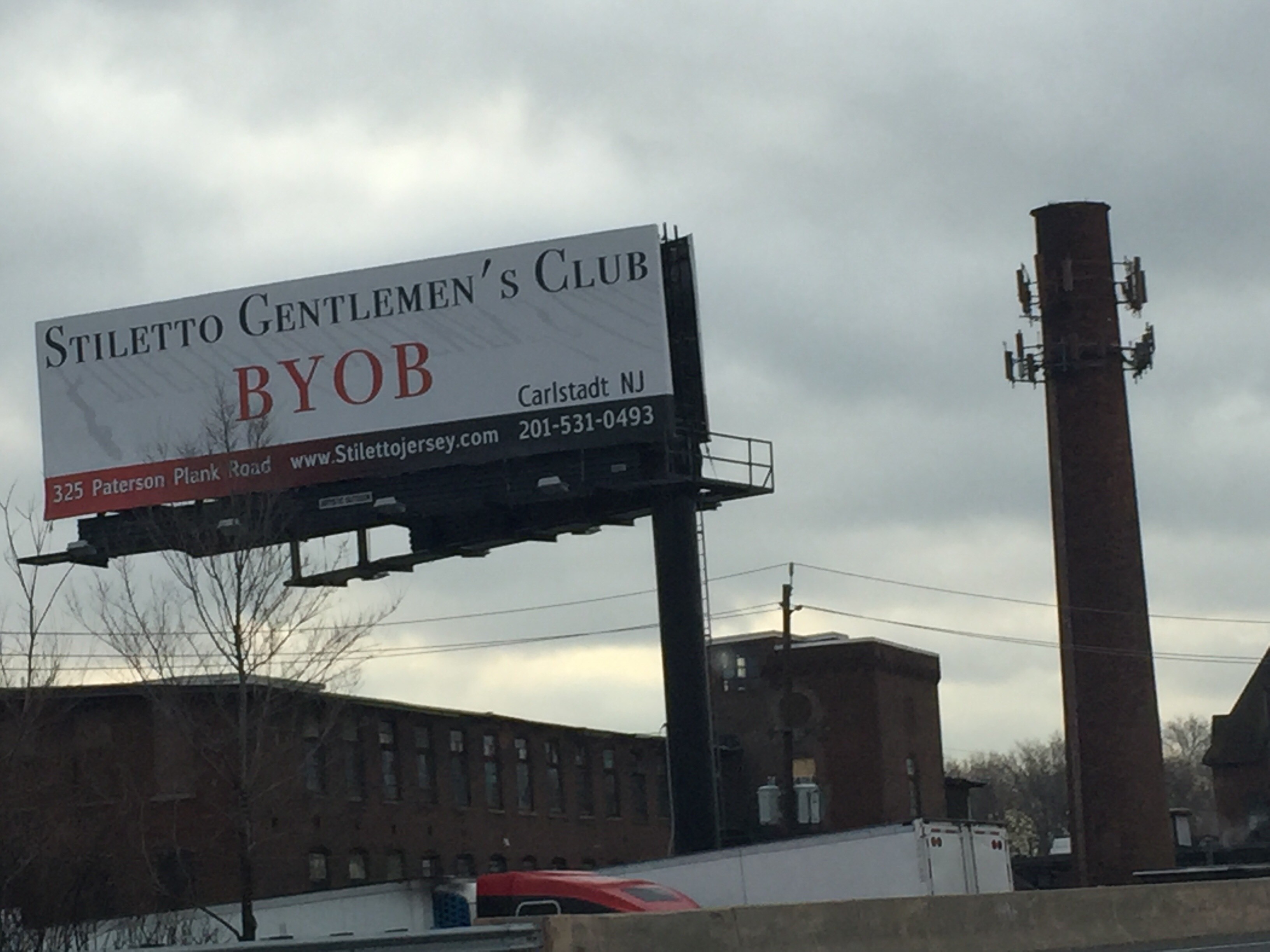 New Jersey’s ban on restaurants advertising “bring your own beer” (BYOB) is unconstitutional, according to a recent federal court decision. In GJJM Enterprises v. City of Atlantic City, Judge Joseph Rodriguez of the District of New Jersey ruled that the ban “places a content-based restriction on speech that fails strict scrutiny 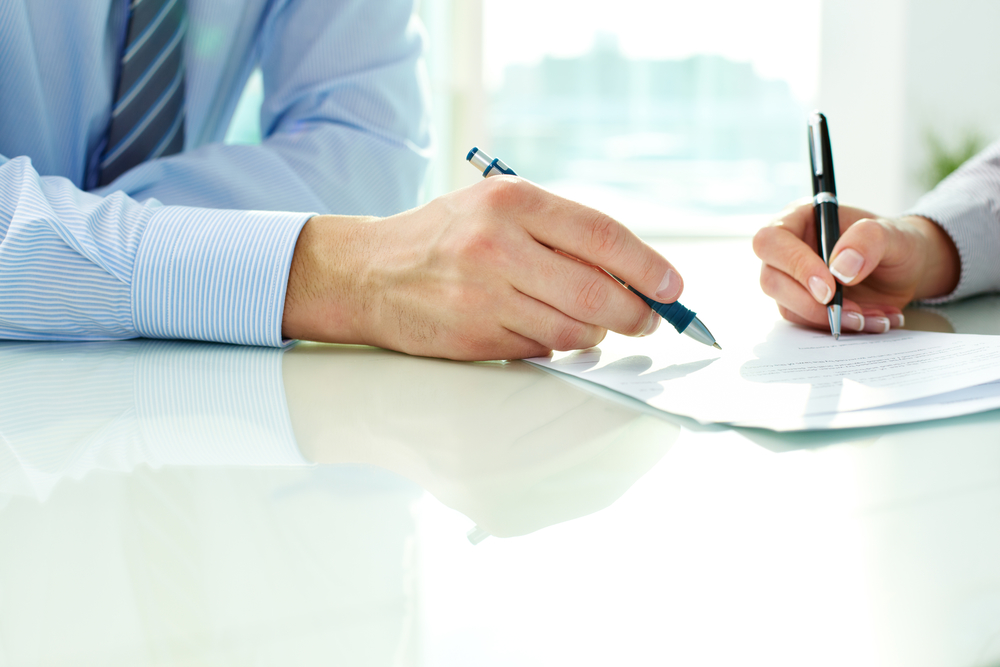 In Kernahan v. Home Warranty Administrator of Florida, the Supreme Court of New Jersey refused to enforce a mandatory arbitration agreement in a home warranty contract because it lacked mutual assent. The court did not reach the argument of whether its ruling in Atalese v. U.S. Legal Services Group should