The Federal Communications Commission (FCC) is currently seeking comment on whether it should enact rules to promote broadband infrastructure by preempting state and local laws that inhibit deployment. 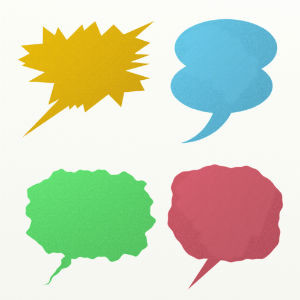 The FCC’s actions are designed to accelerate the deployment of next-generation networks and services. To that end, the FCC is seeking comments on its authority under Section 253 to adopt rules that prospectively prohibit the enforcement of local laws that would otherwise prevent or hinder the provision of telecommunications service. As set forth in the Notice of Inquiry, the FCC has adopted the position that “the Commission has the authority to engage in a rulemaking to adopt rules that further define when a state or local legal requirement or practice constitutes an effective barrier to the provision of telecommunications service under Section 253(a).”

The FCC is also seeking comment on several specific areas where the agency could utilize its authority under Section 253 to enact rules to prevent states and localities from enforcing laws that ‘‘may prohibit or have the effect of prohibiting the ability of any entity to provide any interstate or intrastate telecommunications service.’’ They include:

For municipalities that are interested in voicing their concerns to the FCC, comments must be received by June 12, 2017. Comments may be submitted online.

For more information about the FCC’s Notice of Inquiry or the legal issues involved, we encourage you to contact a member of Scarinci Hollenbeck’s Government Law Group.