The New Jersey Senate recently advanced legislation that would make it easier to consolidate fire districts. The Assembly approved the measure this summer. 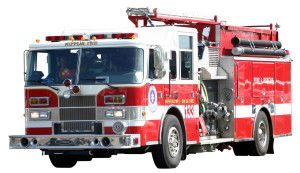 Any municipal governing body or governing bodies that approve the development of a consolidation plan must work with the fire district commissioners to prepare the plan, which must include a first-year budget for the new district. The plan may be prepared in consultation with the Director of the Division of Local Government Services in the Department of Community Affairs, or his designee.

Once the consolidation plan is finalized, municipalities are required to hold a public hearing, notice of which must be provided to the public. In addition, copies of the proposed consolidation plan must be made available for public inspection by the municipal clerk.