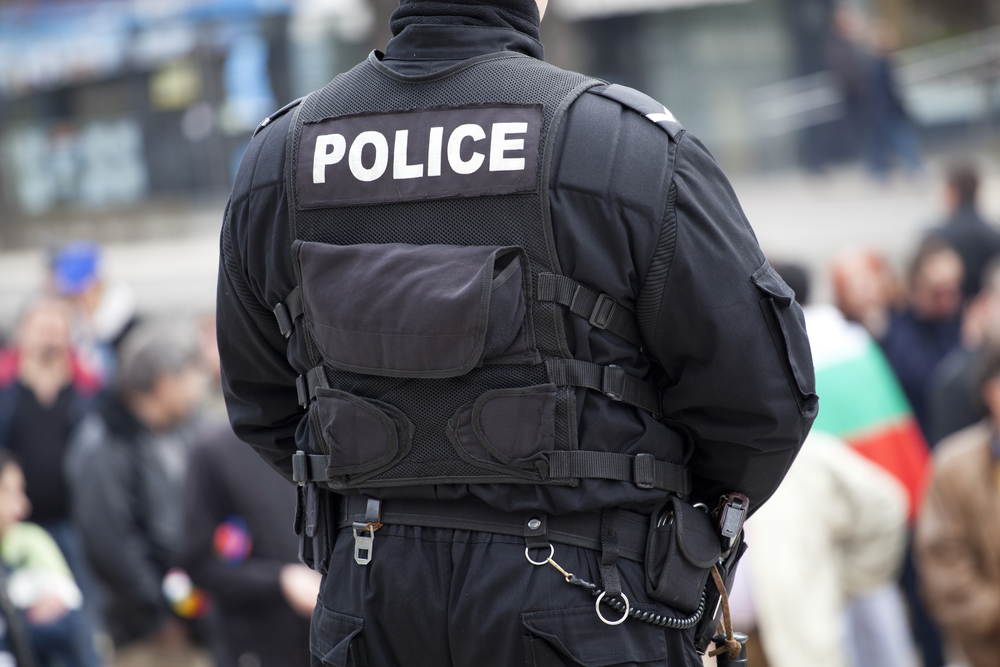 Last month, the Supreme Court of New Jersey held in Redd v. Bowman that challengers to the City of Camden’s decision to regionalize its police force proposed a valid ordinance to maintain the existing police structure. However, the state’s highest court ultimately concluded that the related referendum petition could not