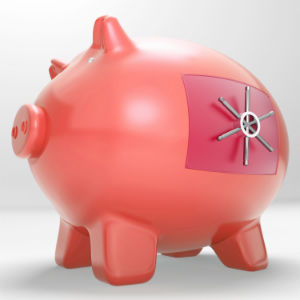 On June 24, 2014, Gov. Chris Christie signed a bill that extends the cap on how much compensation arbitrators can award police and firefighters who have reached a contract negotiation impasse with their local municipalities. The law (A-3424) took effect immediately and is retroactive to April 2, 2014. Under existing