The New Jersey Assembly recently advanced legislation that would increase distributions from the Energy Tax Receipts Property Tax Relief Fund to local municipalities over a period of five years. The goal of the bill (AB 302) is to restore $331 million in municipal aid reductions that took place in Fiscal Years 2009, 2010, and 2011. 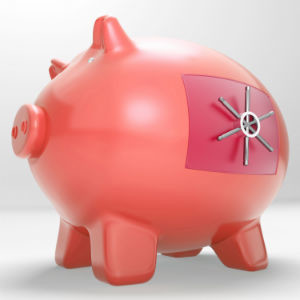 The proposed bill amends the Energy Tax Receipts Property Tax Relief Act to restore CMPTRA and ETR Aid over a five-year period. In FY 2017, municipalities would receive an aid increase equal to 20 percent of the difference between their total payment of CMPTRA and ETR Aid in Fiscal Year 2008 and Fiscal Year 2012. Municipalities would receive the same amount over the next four fiscal years. The fully restored amount would be distributed beginning in State Fiscal Year 2021 and in each fiscal year thereafter.

The legislation also requires a municipality to subtract any additional amount of ETR aid it receives, pursuant to the bill, from its adjusted tax levy when computing that amount for its next fiscal year. “By deducting the additional amount of ETR Aid from the previous year’s levy, municipalities would be permitted to raise a lower amount of taxes through the levy for municipal purposes, thereby benefitting property taxpayers,” the statement accompanying the bill states.

The New Jersey State League of Municipalities had lobbied for the bill to be amended to eliminate the use limitation imposed by it. However, the Assembly Committee left the provision intact when advancing the legislation for consideration by the full Assembly.

An identical measure is currently pending before the Senate Community and Urban Affairs Committee. We will be closely tracking the status of both bills and will provide updates as they become available.

For more information about the legislation or the legal issues involved, we encourage you to contact a member of Scarinci Hollenbeck’s Government Law Group.