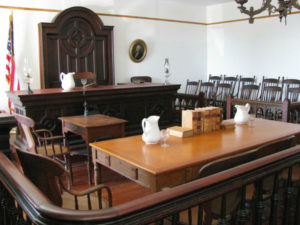 As noted in the statement accompanying the bill, existing provisions in the State’s Tort Claims Act generally restrict or prohibit such damage awards. However, the New Jersey Supreme Court has held that plaintiffs are authorized to pursue punitive damages and damages for noneconomic losses against public entities and public employees under other statutes, such as the New Jersey Law Against Discrimination (LAD) or Conscientious Employee Protection Act (CEPA). Accordingly, the bill provisions intend to “overturn this Supreme Court precedent and establish that the restrictions or prohibitions set forth in the New Jersey Tort Claims Act, which are specifically applicable to public entities and public employees, supersede the general availability of such damages under the common law, the above enactments, or any other statute.”

The proposed legislation is currently pending before the Assembly Judiciary Committee. We will closely monitor its status and provide updates as they become available.