New Jersey lawmakers are currently considering a bill that would create a new court system in the state. Pursuant to Assembly Bill No. 3874, counties would be authorized to create county-municipal courts with limited, countywide jurisdiction. 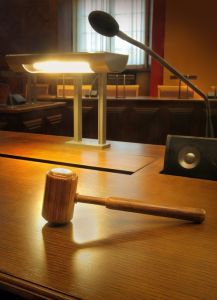 The new type of municipal court would be established by a county governing body, such as Freeholder Boards. The municipalities in that county would agree, by ordinance, to have violations occurring within their municipal boundaries heard in the new court. Below are several other key features of the new court system:

We will be closely tracking the status of AB 3874, which is currently pending before the Assembly Judiciary Committee. Please check back for updates.