Digital billboards continue to spur land use litigation in New Jersey. In Klein Outdoor Advertising, Inc. v. City of Jersey City Zoning Board of Adjustment, the Appellate Division of the New Jersey Superior Court upheld a zoning board’s decision to deny an application to construct a digital billboard on property 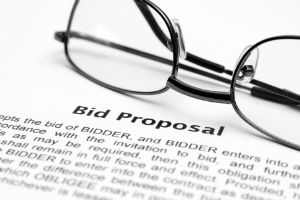 While the Defend Trade Secrets Act (“DTSA”) is an invaluable legal tool for businesses seeking to protect their trade secrets, it does not help when the disclosing party is a government agency. In a recent decision, a Massachusetts federal court held a business could not rely on the DTSA to 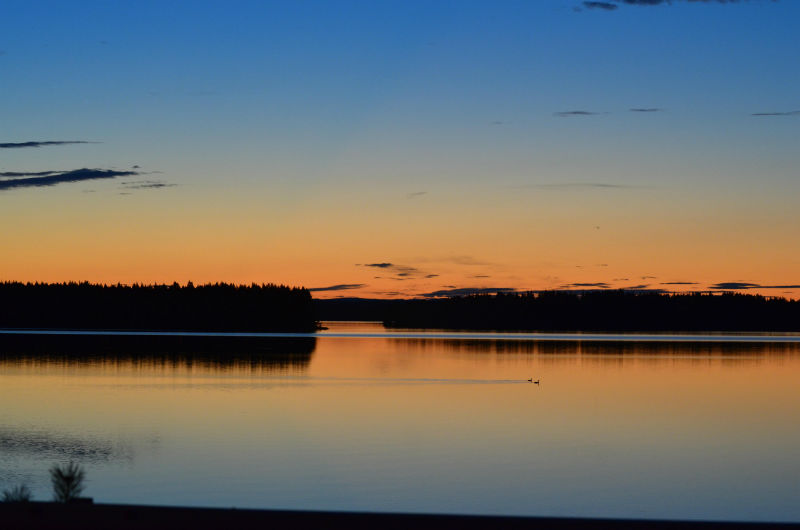 Urban enterprise zones have expired in five New Jersey municipalities. While the Legislature approved a compromise bill extending the UEZs for another two years, Gov. Chris Christie has yet to act on it. The proposed bill (A-4189/S-2670), which has been approved by the Senate and Assembly, would have prevented UEZ 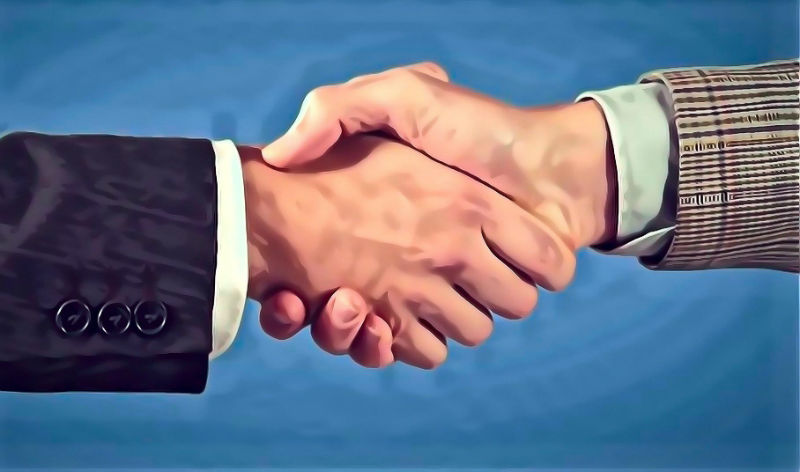 The extension of several expiring Urban Enterprise Zones (UEZs) may not be a lost cause. Compromise legislation is currently under consideration in the Assembly that would extend the designation for two years in the five municipalities where it is scheduled to expire this year.  As we have previously discussed on

Irvington, New Jersey, is plagued by residents with underwater mortgages, homes in foreclosure and residences left abandoned. In response, the Township Council has authorized the mayor and administration to use eminent domain to acquire properties with mortgage problems. Eminent domain is the procedure whereby governments are allowed to acquire property

New Jersey legislators are seeking to expand the “Breakfast After the Bell” program as evidence by a bill passed by the Assembly (A-679). The bill requires the state to monitor and record the percentage of eligible students participating in the meal program in each school district. The bill also requires

Bullying claims continue to pose challenges for boards of education throughout New Jersey. The United States District Court recently dismissed a suit against the East Orange Board of Education, which alleged various state and federal statutory, constitutional, and common law claims. The plaintiff in the case, a guardian ad litem

Many employment discrimination laws that apply to private employers also apply to New Jersey municipalities. Most notably, the definition of “employer” under Title VII of the Civil Rights Act of 1964 includes state and local governments. As municipalities should be aware, Title VII prohibits employers with at least 15 employees