Many New Jersey municipalities, such as Jersey City, use tax abatements to incentivize local development projects. Starting later this year, local governments will be required to disclose the agreements on their financial statements. 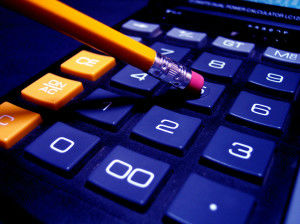 Under newly issued guidelines by the Government Accounting Standards Board (GASB), state and local governments will be required for the first time to disclose information about tax abatement agreements. The GASB, a private organization, issues accounting and financial reporting standards for U.S. state and local governments that follow Generally Accepted Accounting Principles (GAAP).

As detailed by the GASB, the new requirements are intended to provide a better picture of a government’s financial health, as well as provide greater transparency regarding the impact of tax abatement agreements. Statement 77, of the GASB, specifically requires municipalities to disclose information about their own tax abatements, as well as information about tax abatements that are entered into by other governments and reduce the reporting entity’s tax revenues.

The new disclosures about a government’s own tax abatement agreements include:

The new disclosures about tax abatements that are entered into by other governments and reduce the reporting government’s tax revenues include:

The new requirements are effective for financial statements for periods beginning after December 15, 2015.

For more information about new requirements or the legal issues involved, we encourage you to contact a member of Scarinci Hollenbeck’s Government Law Group.