New Jersey lawmakers have approved legislation that would require municipalities to release a bid list prior to the bid date. The bill currently awaits Gov. Chris Christie’s signature. 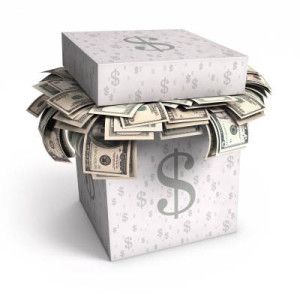 If the contracting unit maintains its own website, the statute would allow the bidder list to be posted on that site. The penalties for failing to release or post the information would be significant. Municipalities would be prohibited from accepting bids and would be required to re-advertise for receipt of the bids.

As set forth in the statement accompanying the proposed legislation, the goal is to allow subcontractors to have timely access to the list of bidders on public projects so that they can submit subcontracting bids. The rationale is that expanding the pool of subcontractors vying for a job would allow the bidder to be able to submit a lower cost proposal and reduce the costs of the project.

While it supports with the notion of an open and competitive bidding process, the New Jersey League of Municipalities has come out against the bill. “The names of bidders are routinely released after a bid opening.  We are troubled with releasing the list prior to a bid opening because it has the potential to limit competition which can drive up costs for taxpayers and create an environment that could possibly lead to bid rigging and collusion,” the League stated in a legislative alert.