New Jersey Governor Phil Murphy has conditionally vetoed legislation that would transfer the management of the Police and Fire Retirement System (PFRS) to a Board of Trustees. In his veto message, Gov. Murphy proposed several significant changes to Senate Bill No. 5, which are summarized below.  Proposed PFRS Reform As discussed in 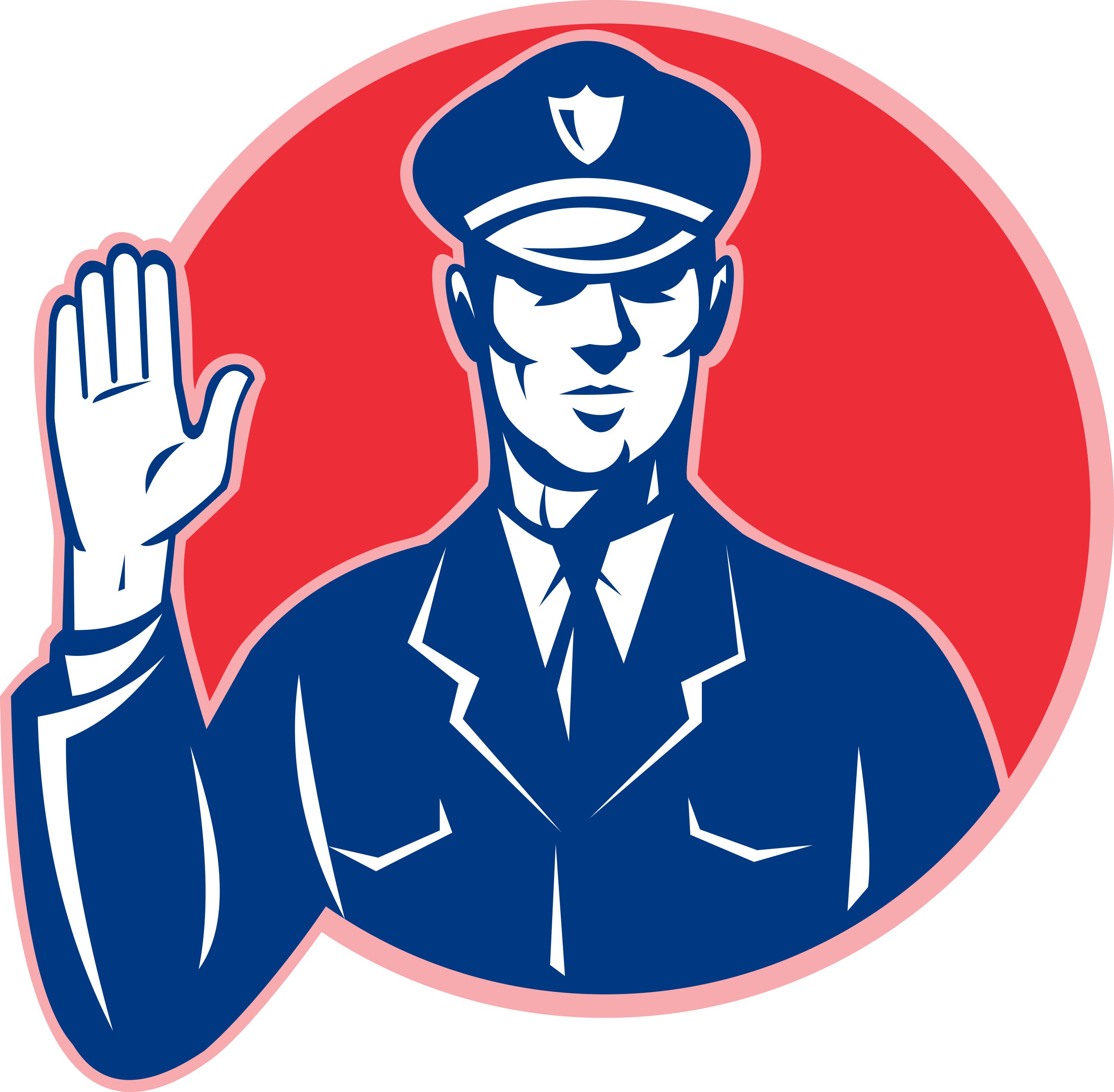