The New Jersey Assembly is currently considering legislation that would impose new obligations on municipalities that grant long-term tax exemptions. Under the proposed bill, cities and towns would be required to share funds collected under payment-in-lieu-of-taxes (PILOT) agreements with school districts. 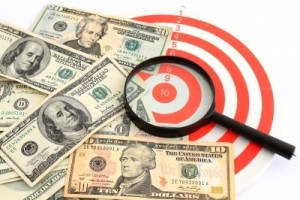 As we have previously discussed on the Scarinci Hollenbeck Government & Law Blog, many New Jersey municipalities use long-term tax abatements to attract local development projects. Municipalities must enter into a written Payment in Lieu of Taxes (PILOT) agreement with applicant developers that calls for the payment of an annual service charge in place of traditional real estate taxes on improvements for a specified period of time, typically at a much lower overall rate.

Under the Assembly Committee Substitute for Assembly Bill Nos. 326 and 1475, municipalities must notify counties and school districts when they are considering granting long term tax exemptions, and must also share amounts received by urban renewal entities in lieu of property taxes with school districts, including regional school districts.

The New Jersey League of Municipalities published on its website, that it opposes the measure, arguing that it could undermine economic redevelopment. The NJSLOM further notes that “both school districts and counties already receive 100% of their assessment, while not sharing in the cost of collection.”

We will keep you apprised of any further updates to this important legislation and its impact on your community.

For more information about the proposed tax abatement bill or the legal issues involved, we encourage you to contact a member of Scarinci Hollenbeck’s Government Law Group.