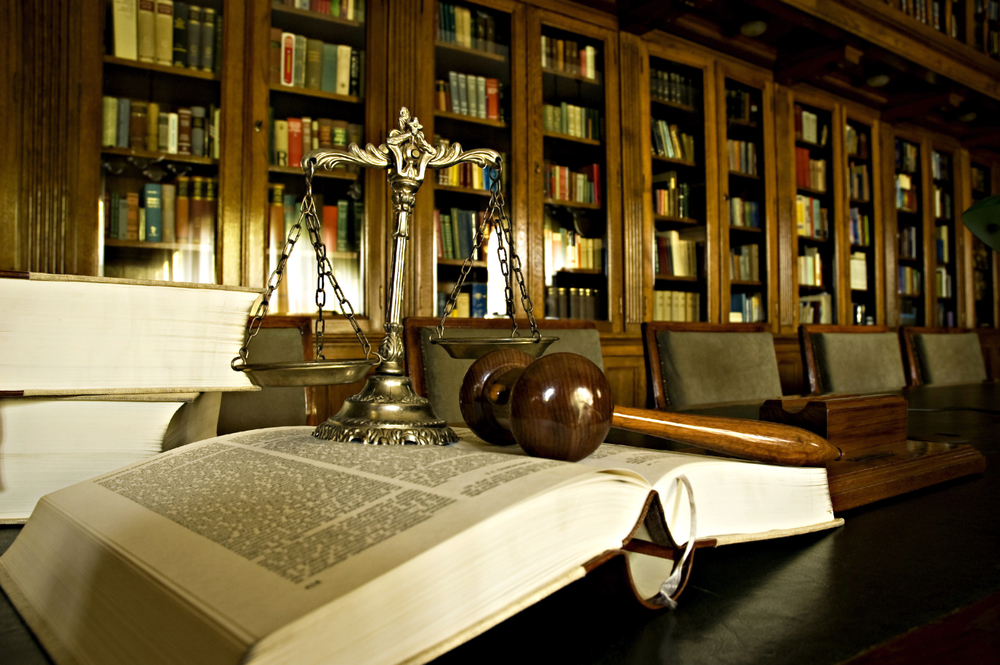 The Supreme Court of New Jersey recently ruled in the case of Ten Stary Dom Partnership v. Mauro, that the Borough of Bay Head’s planning board improperly denied a landowner’s request for a bulk zoning variance to build a one family home.  The Court found that the board placed too

The New Jersey municipality of Mount Holly will take center stage before the U.S. Supreme Court next term. The justices have agreed to consider Mount Holly v. Mount Holly Gardens Citizens in Action, which centers on whether disparate impact claims can be brought under the Fair Housing Act. The Fair 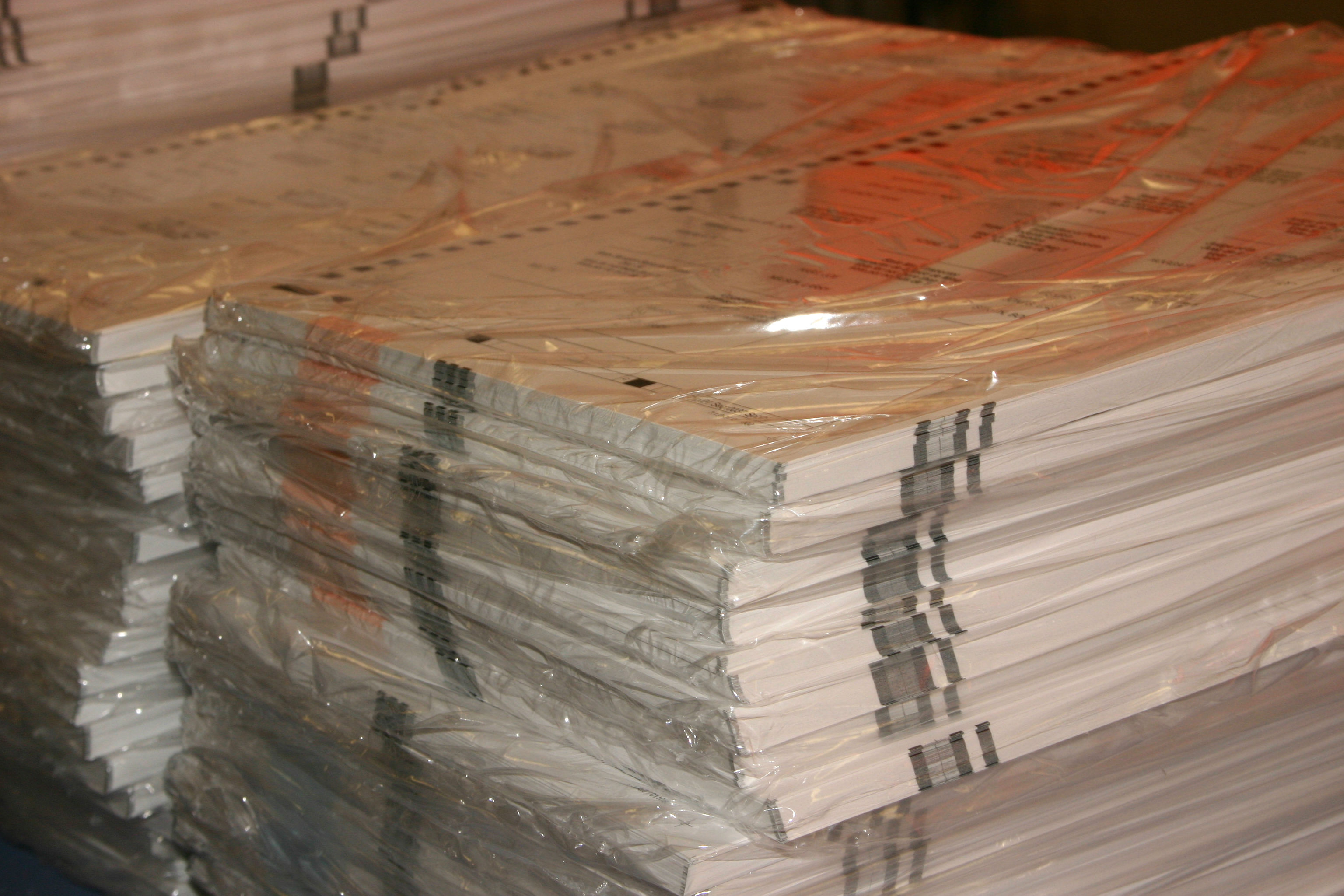 A recent Appellate Division decision reinforces that municipalities need not always rigidly enforce New Jersey election laws. As specifically highlighted by the court, such laws should be “relaxed where enforcement of the right of choice in the election process is unreasonably thwarted.” The Facts of the Case Regalado v. Curling involved 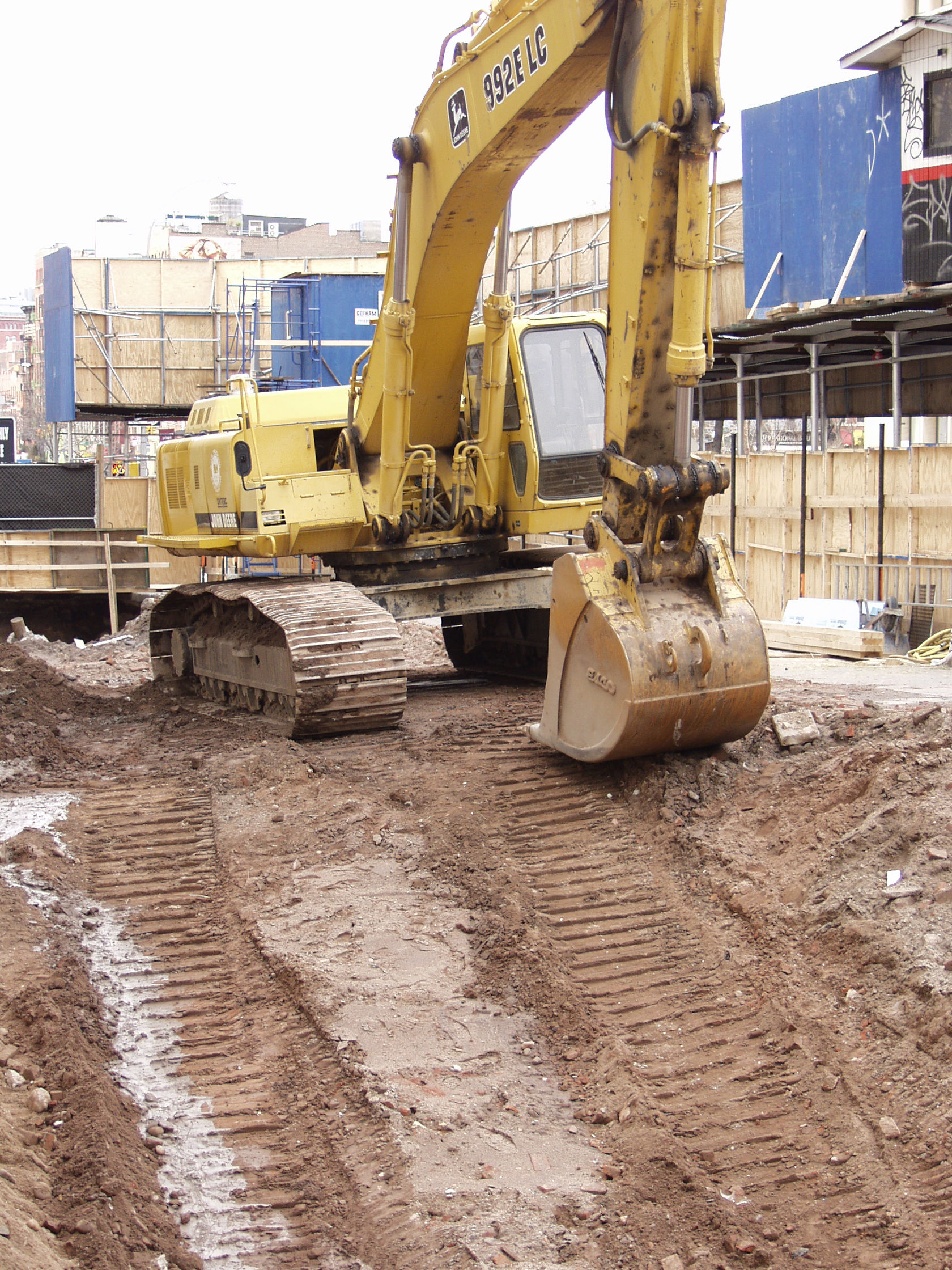 The Appellate Division has sided with New Jersey Gov. Chris Christie and his decision to veto the minutes of the state’s Racing Commission, which would have approved the distribution of $15 million to augment “purse monies” at New Jersey horse tracks. The veto was challenged by the Thoroughbred Breeders’ Association

In the wake of Hurricane Sandy, New Jersey has a lot of rebuilding to do. However, the storm has also brought people together. In fact, many New Jersey municipalities have been overwhelmed by charitable contributions intended for storm victims. To ensure funds are properly distributed, the New Jersey Department of

The New Jersey Supreme Court recently ruled that violations of the state’s Open Public Meetings Act (OPMA) by Rutgers University are not actionable. While the court acknowledged that the university’s Board of Governors did not fully comply with the letter of the law, it held that the minor violations did