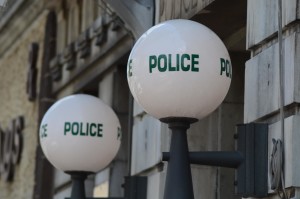 In 2012, the State of New Jersey passed a residency requirement for all public employees. The proposed measure would give local governments the same authority.

Pursuant to Senate Bill No. 2783, municipal, county, and regional police and fire forces would be permitted, but not required, to establish five-year residency requirements for police officers and firefighters.

The legislation also provides for limited exceptions to the residency requirements. A municipality that adopts an ordinance pursuant to the statute could provide an exception to the residency requirement for any member of the police or fire department who suffers injury, or a threat of injury, to his person, family, or property, committed by another who acts with purpose to: (1) intimidate the officer because of his status as a member/officer; (2) manipulate an investigation; or (3) otherwise influence the member/officer to violate his official duty.

If Gov. Christie signs the proposed bill, it will take effect immediately.

For more information about the proposed legislation, we encourage you to contact a member of Scarinci Hollenbeck’s Government Law Group.