In 2008, New Jersey first passed the Permit Extension Act, which suspends the running of the period of any covered permit or approval in existence during the “extension period.” Given that the New Jersey legislature has taken no further action, the statute will likely sunset at the end of the year. 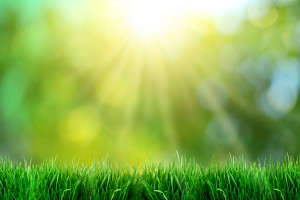 The Permit Extension Act reflects the fact that the process of obtaining government approvals can be time consuming and expensive, for both for businesses and government bodies. Accordingly, it tolls such permits to prevent the abandonment of approved projects due to the unfavorable economic conditions of the past several years.

The Permit Extension Act applies to many government permits and approvals, such as planning board and zoning board of adjustment approvals for subdivisions, site plans, and variances under the Municipal Land Use Law and wetlands permits from the Department of Environmental Protection. Exceptions include certain approvals or permits issued under the Flood Hazard Area Control Act and certain approvals for projects in an “environmentally sensitive area” (ESA), such as portions of the Highlands Region and the Pinelands, among others.

While first set to expire in 2010, the law has been amended three times to extend the tolling period. Under the most recent amendment, the Permit Extension Act is now set to expire on December 31, 2015. In accordance with the tolling provision provided in the statute, no approval would be extended beyond six months after the conclusion of the extension period, or until June 30, 2016.

For local governments and developers, it is imperative to begin the process of assessing the expiration dates of permits that were previously subject to the Permit Extension Act. Below is a brief summary: