Key deadlines are approaching for New Jersey municipalities, on a calendar fiscal year, that are considering holding a public referendum to exceed either the two percent levy cap or the one and a half appropriation cap. In a recent notice, the Division of Local Government Services provided guidance for managing election scheduling and other logistic issues. 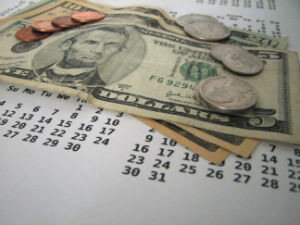 Below is a brief summary of the timelines:

The DLGS Notice also reminds New Jersey municipalities that if a municipal cap levy referendum is held in conjunction with an April Type II school district election, the polls must be open from 7:00AM until 9:00PM. In addition, the municipality must pay half of the cost of the base cost of the referendum, the cost of poll workers, and related costs for the hours that exceed the hours set by the Board of Education for the school election.

To ensure that cities and towns follow all the proper procedures, it is imperative to review Local Finance Notice 2015-03 in its entirety and address any concerns with your municipal counsel.