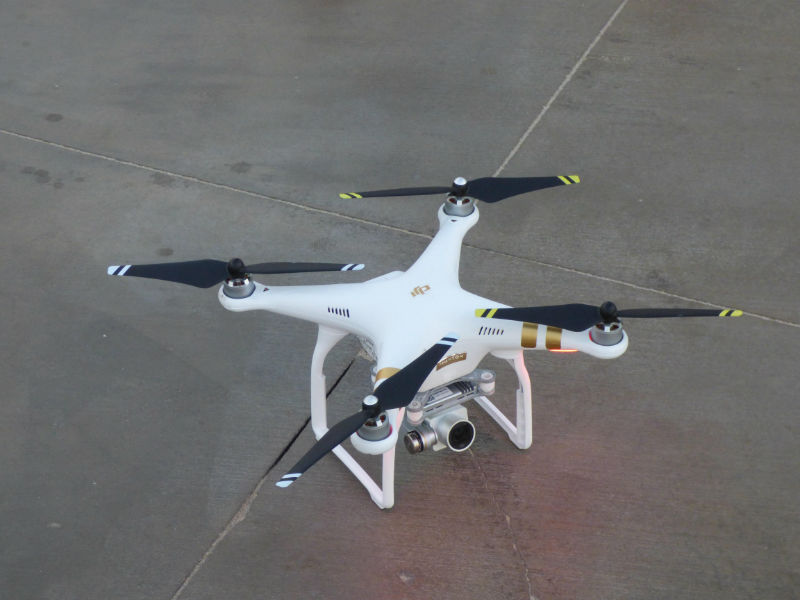 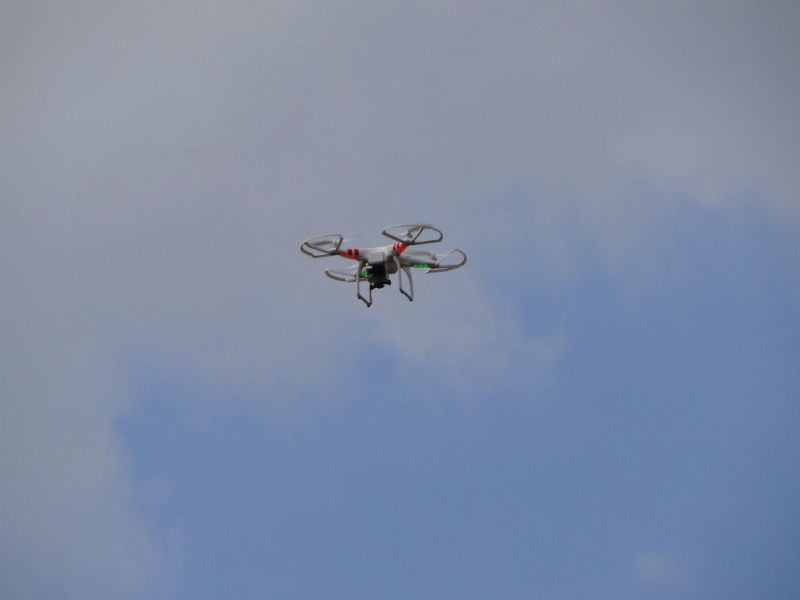 Drones are increasingly common in the skies over New Jersey. Technically called unmanned aerial vehicles (UAVs), drones are being used by hobbyists, businesses, and law enforcement, among others. More than 2.5 million drones will be in U.S. airspace by the end of this year, and the number will increase to